Brian D. Hill, who was formerly of the alternative media organization at USWGO Alternative News, was framed for a crime that he did not commit. 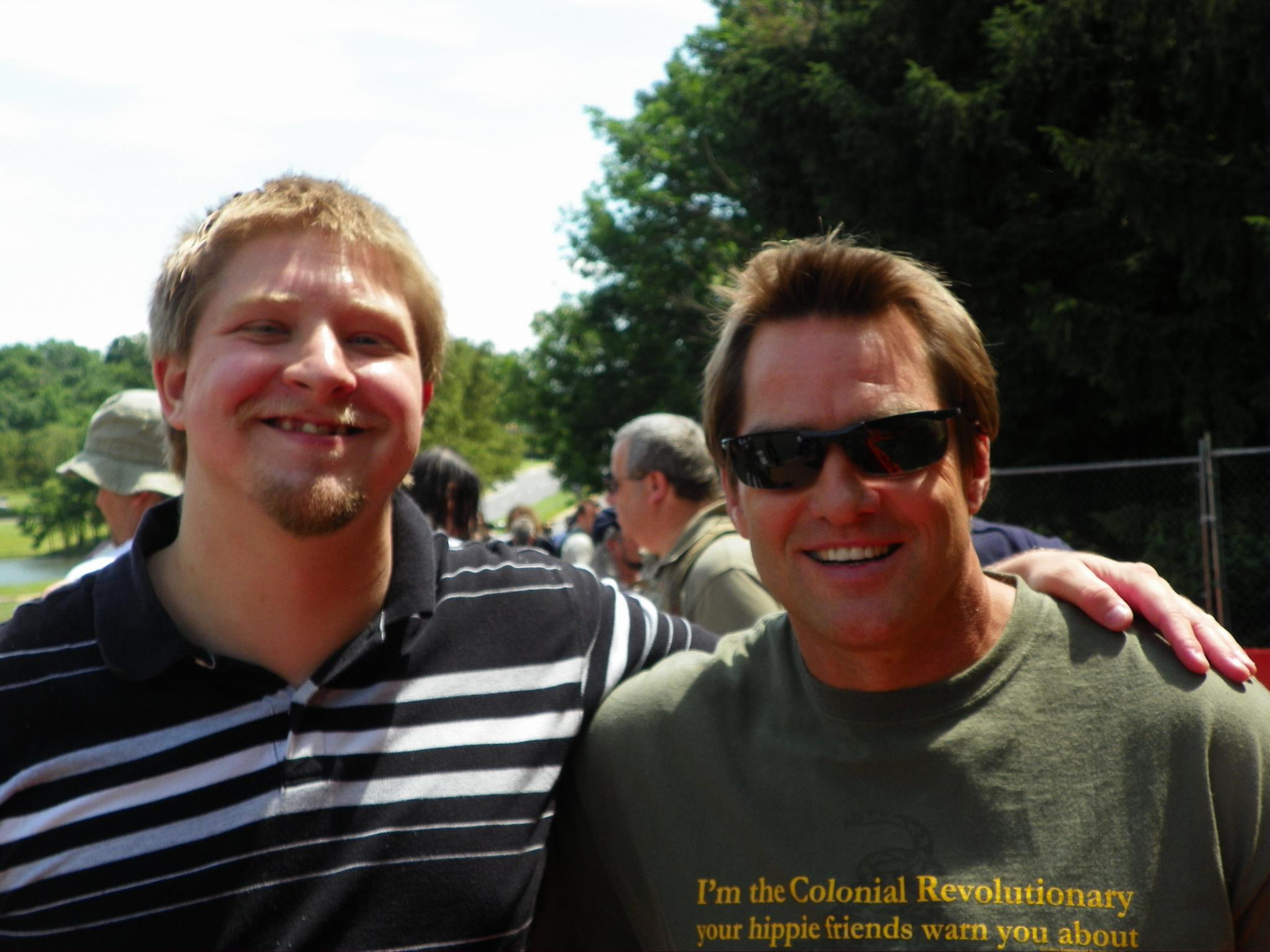 The friends of USWGO Alternative News, the friends of Brian D. Hill, and people that may or may not be involved with chapter We Are Change NC organization. We are sick and tired of no justice happening for the former alternative media newsman.

This is ONLY a backup web server of the original website.

This only contains a mirror of the original blog’s posts/content/pages. MIRROR SITE

If Brian D. Hill is in Federal Prison?

If Brian D. Hill is in Federal Prison, and you wish to show him your support or even send him prayers, then mail him at the following address with his name and inmate number:
Brian David Hill #29947-057
FMC Lexington
FEDERAL MEDICAL CENTER
P.O. BOX 14500
LEXINGTON, KY  40512
December 6, 2019 was Brian’s imprisonment!
Brian released! December 6, 2019

Donate to help me pay bills

You can also donate in BTC (Bitcoin) to my wallet if you want to contribute to paying for my server cost to get the word out about the wrongful conviction of Brian David Hill: [Disabled at this time]

I also promise to do what I can for justice. Once Brian’s conviction is overturned with y0ur help, his case can be used for other Habeas Corpus petitioners also fighting to prove actual innocence.

You can also purchase his book on Amazon to help his legal costs: